A Microbial Biorealm page on the genus Nostoc 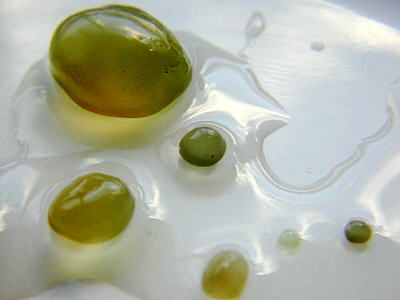 Nostoc is a diverse genus of cyanobacteria. They are found in gelatinous colonies, composed of filaments called "trichomes" surrounded by a thin sheath. They are common in both aquatic and terrestrial habitats. These organisms are known for their unusual ability to lie dormant for long periods of time and abruptly recover metabolic activity when rehydrated with liquid water. The bacteria's ability to withstand freezing and thawing cycles make them well-adapted to living in extreme environments, such as the Arctic and Antarctica. They can fix atmospheric nitrogen, making them good candidates for environments with low nitrogen rates. Nostoc, first discovered in the 19th century, is one of the most widespread phototrophic bacteria in the world. As a nitrogen fixer, these bacteria may provide plants with important nutrients and therefore can be used agriculturally. In 1988 a terrestrial species, Nostoc commune, was found to harbor a previously unidentified UV-A/B absorbing pigment. This protective pigment has enabled them to survive not only while under hydration-related stress, but in areas of extreme UV radiation as well. 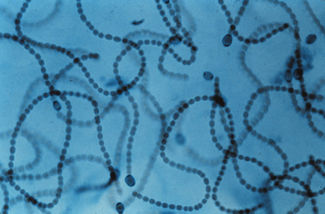 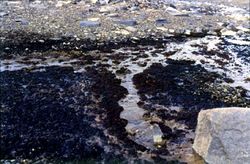 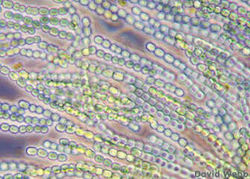