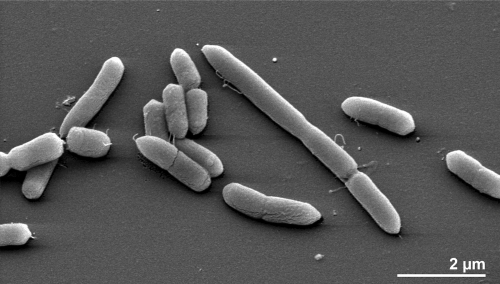 Prevotella multisaccharivorax is a Gram-negative, rod-shaped bacterium that is typically 0.8 x 2.5-8.3 µm in size which generally appears singly or in pairs. Other characteristics of this bacterium include it being non-motile, non-spore forming, and strictly anaerobic [4]. It can be found in the human oral cavity and can cause oral diseases such as periodontitis and root caries; strain PPA20T is considered an opportunistic pathogen which is associated with these diseases [1]. Due to its oral pathogenic nature, it is a significant bacteria of medical interest.

Edited by Kelsey Woodhead, student of Rachel Larsen at the University of Southern Maine