A Microbial Biorealm page on the genus Aquifex 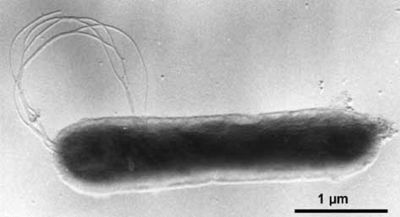 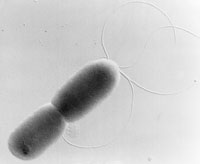 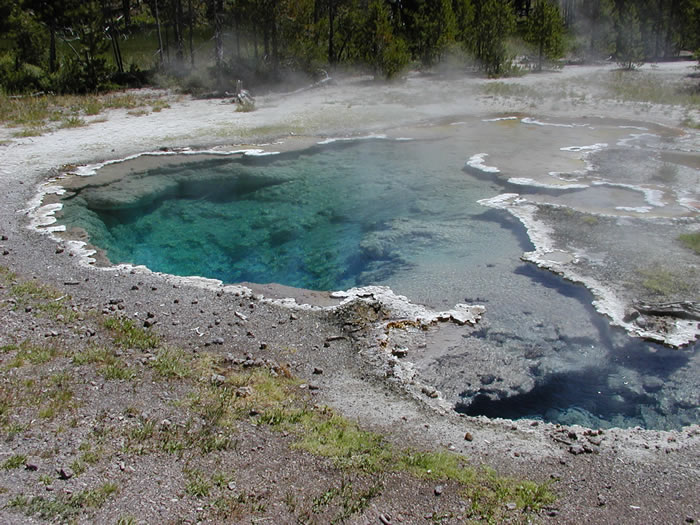 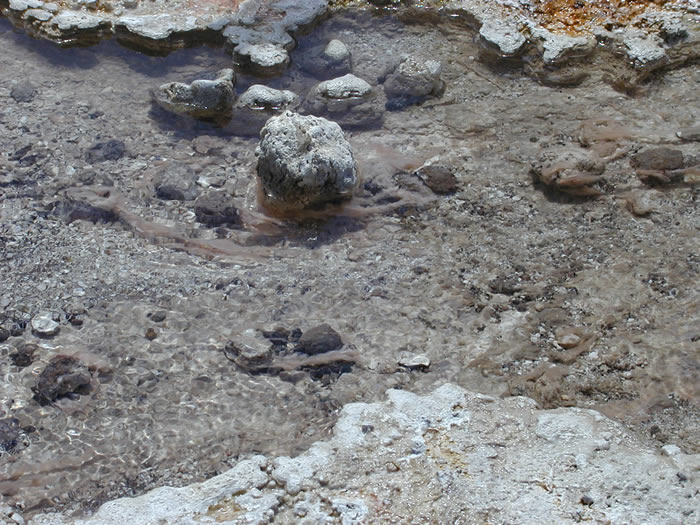