Legend/credit: Electron micrograph of the Ebola Zaire virus. This was the first photo ever taken of the virus, on 10/13/1976. By Dr. F.A. Murphy, now at U.C. Davis, then at the CDC. Every image requires a link to the source. 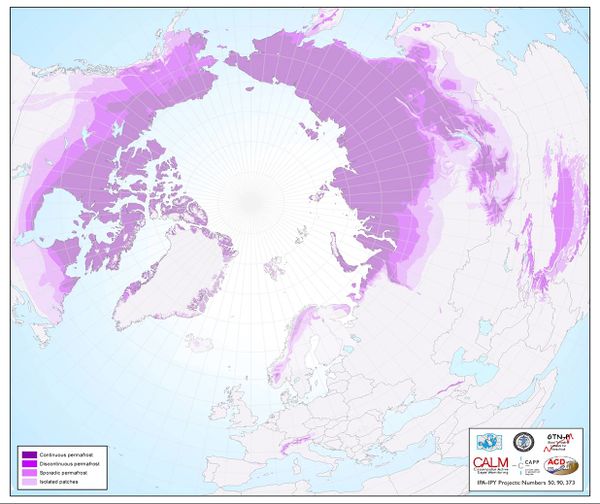 Global distribution of soils based on thickness of permafrost layer. Dark purple is continuous permafrost. From the map.jpg International Permafrost Association.

Discuss the alpha and beta diversity of the system. Include some current research, with at least one figure showing data.