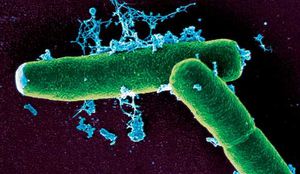 Bacillus anthracis is a rod shaped bacteria with a width of 1-1.2 um and a length of 3-5 um. It can be grown in an ordinary nutrient broth, under either aerobic or anaerobic conditions. It was one of the first organisms to be proven to show disease, by Robert Koch. B. anthracis is gram positive and is able to form spores, these spores are highly resistant and are able to sustain drastic changes in temperature, low nutrient environments, and application of harsh chemicals (including disinfectant chemicals such as 95% ethanol) over many years. Because the spores are so resilient, it is often hard to control this bacteria.4

B. anthracis is pathogenic and is associated with the disease Anthrax. Anthrax is mostly obtained by livestock, such as cattle, goats and sheep. This is because the bacteria in the soil often form spores, which last for many years. Then an animal comes along, grazing on the grass where the spore is located and ingests it. Once in the body, the spore germinates and begins to grow and divide. Although livestock are the usual victims of this bacteria, humans can become infected with Anthrax also, it can be obtained in three different ways, intestional anthrax, cutaneous anthrax, and inhalation anthrax. 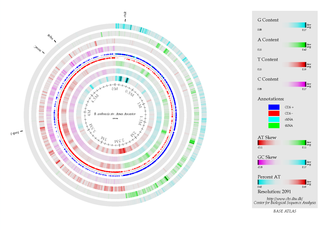 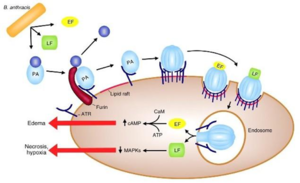 Figure 4:The mechanism of B. anthracis invasion of the macrophage. 15