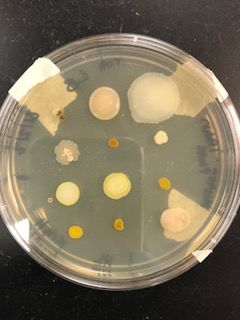 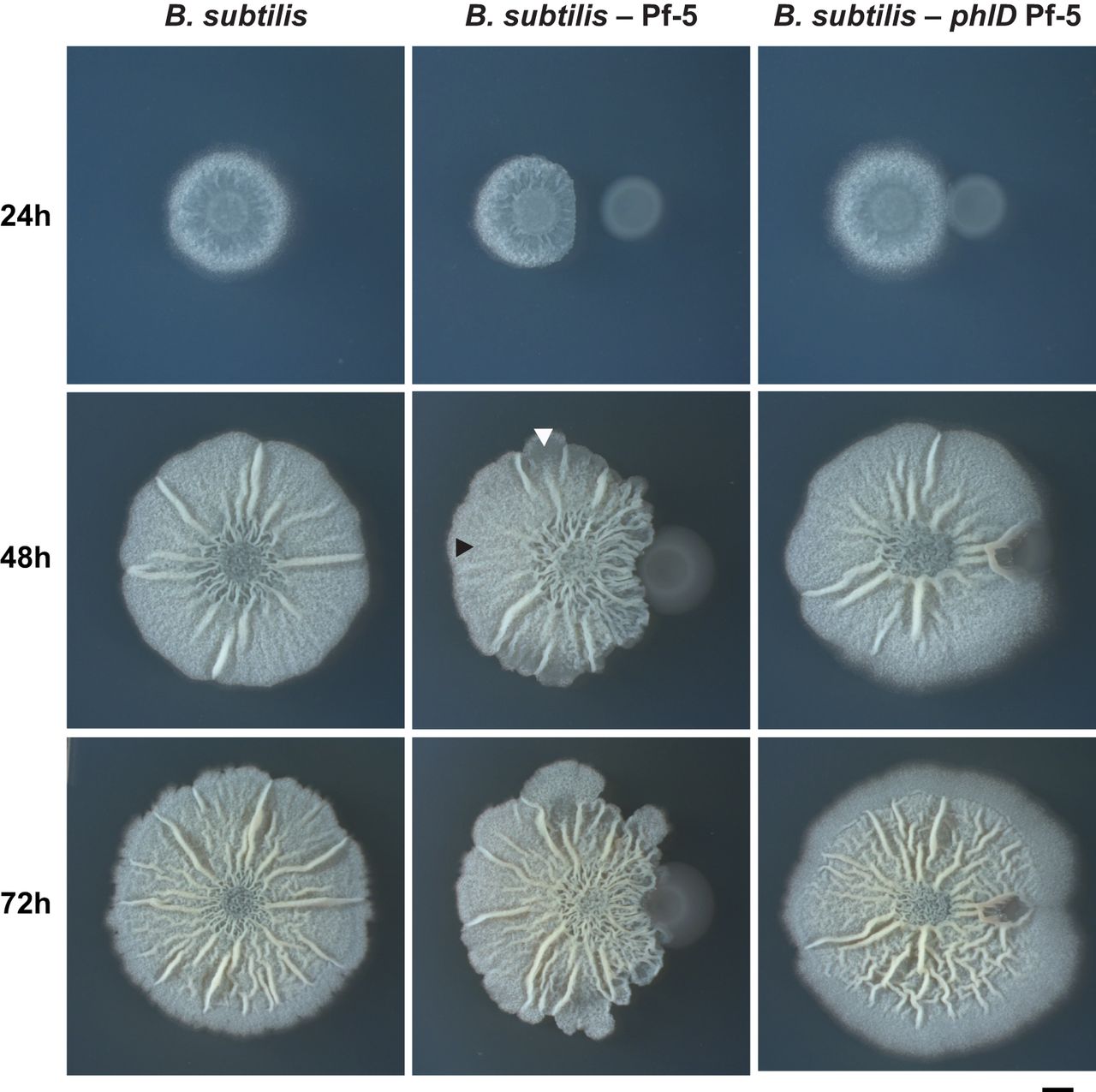 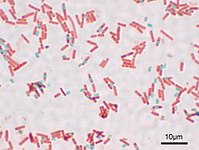 Bacillus Subtilis is a gram positive, rod shaped organism that can be found growing in soil as well as the gastrointestinal tract of humans. The microrganisim B. Subtilis tested positive for catalase, lipase, and amylase. Uses citrate as its sole carbon source also positive for carbohydrate fermentation. B. Subtilis is considered non-pathogenic, It has been implicated in food poisoning caused by poor quality bakery products among others. (15) B. subtilis food poisoning has a rapid onset and with light vomiting, commonly follow by diarrhoea. B. subtilis spores can survive the great amounts of heat during cooking. It can be found in the gastrointestinal tract of humans but this is very rare. Many studies have been conducted by the FDA and each concluded that Bacillus Subtilis and other microorganism derived are considered safe.(16)