A Microbial Biorealm page on the Beggiatoa 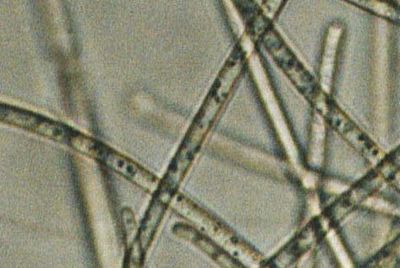 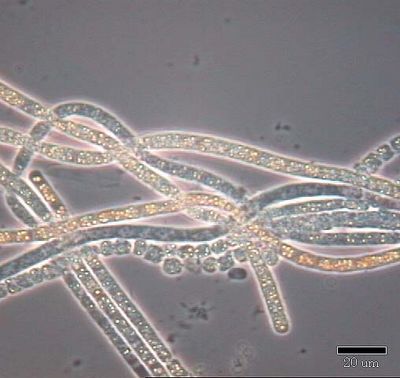 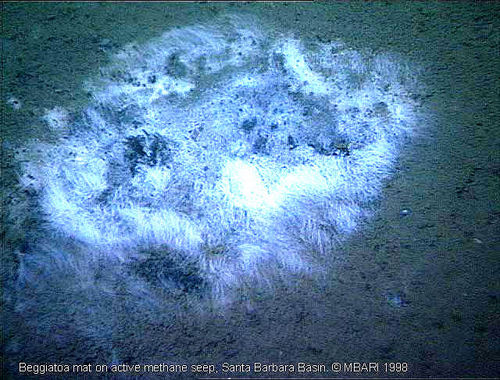