Eukaryotes, on the other hand, have larger flagella cilia than bacteria (Lauga and Powers 2008) and these structures are powered by dynein motors that are located along the length of the filaments (Wolgemuth 2011). Additionally, other organisms have multiple flagella, such as Chlamydonmonas reinhardtii, an algae that exhibits ciliary and flagellar beat patterns (Lauga and Powers 2008) and recent studies have shown that is uses a “run and tumble” swimming mechanism that is powered by the oscillations of its flagella (Wolgemuth 2011) (Figure 1g); Paramecium on the other hand uses the coordinated beat patterns of their cilia to move (Figure 1h).

The world of microscopic organisms involves fluids that are highly viscous in nature and dominate any inertial forces that may be present (Happel and Brenner 1991); therefore, given these conditions the physics that governs the movements of these organisms at a microscopic scale can be described by a low Reynolds Number (Lauga and Powers 2008). The Reynolds Number is a dimensionless quantity that is based on the Navier-Stokes equation (link wiki), which describes the motion of an incompressible Newtonian fluid. The Reynolds number is the ratio of inertia to viscosity of a fluid (Wolgemuth 2008); therefore it allows for a qualitative description of the flow regime from the Navier-Stokes equation (Lauga and Powers 2008) (Table 1). 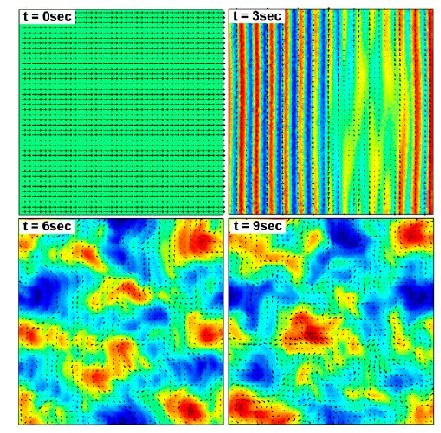 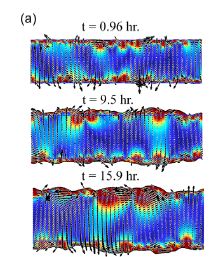 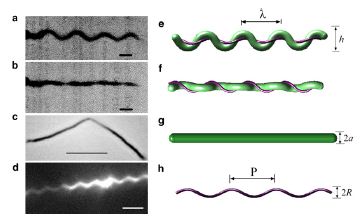