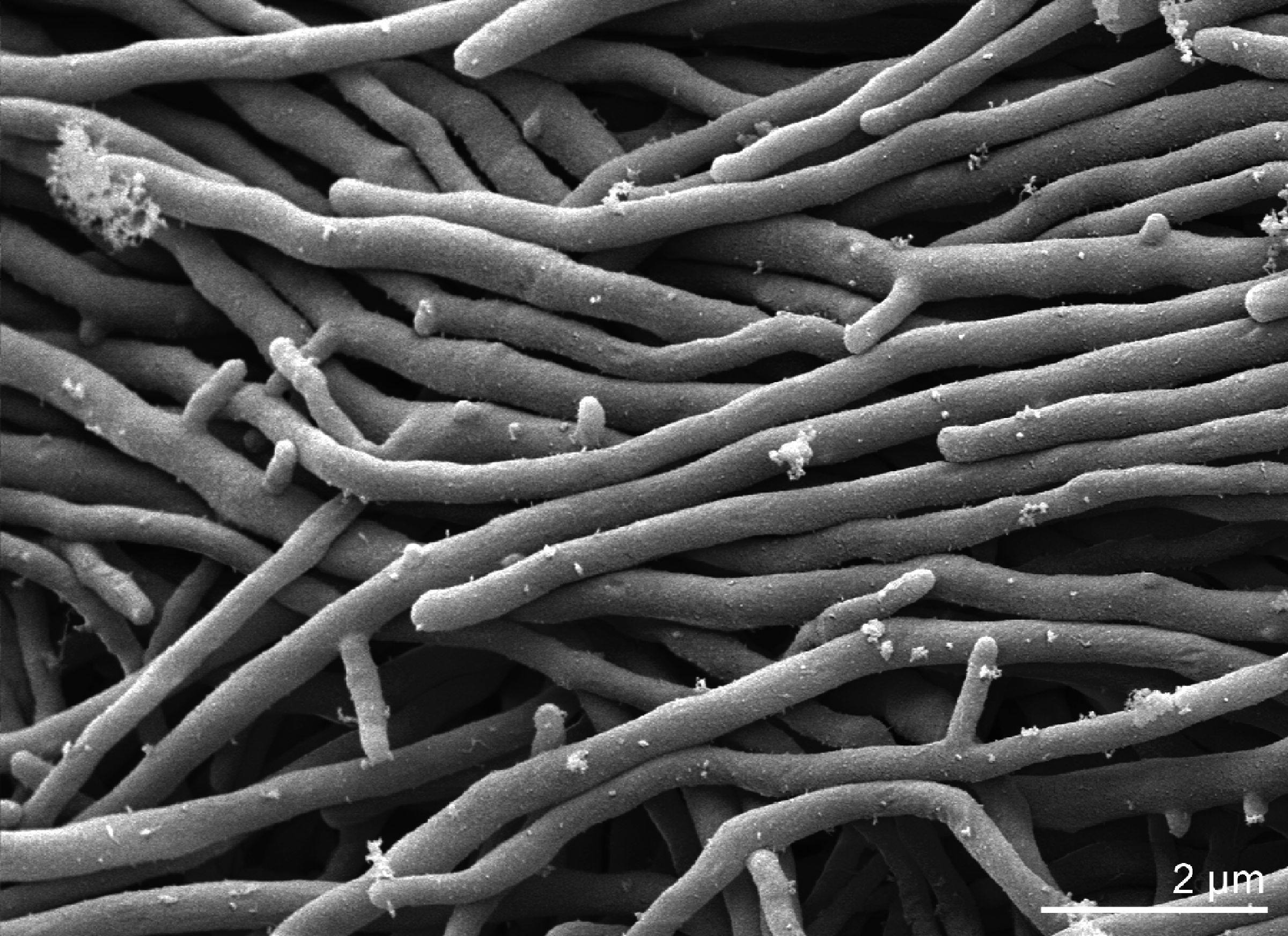 The Actinobacteria phylum is known to include freshwater life, marine life and some common soil life. It’s important in the decomposition of organic material and carbon cycle, which puts nutrients back into the environment. Actinobacteria are also of high pharmacological interest because they can produce secondary metabolites (3). C. acidiphila is known only to be found in soil in Gerenzano, Italy. C. acidiphila forms aerial and vegetative mycelia (2). Since it’s part of the class Actinobacteria and the order Actinomycetales, it may produce novel metabolites or be an antibiotic producer. However, no information on the production of novel metabolites is currently known (1).

C. acidiphila is an acidophilic species that grows well in the pH range of 4.3-6.8, but optimally at a pH of 6.0. They can grow optimally at a temperature of between 22-28 ̊C; however, it can grow significantly between 11-37 ̊C. As of right now, C. acidiphila has only been found in Geranzano, Italy. (1).

Edited by Dustin J Ambrose of University of Southern Maine