Difference between revisions of "Crude oil bioremediation by alcanivorax borkumensis" 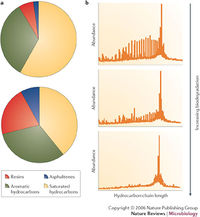 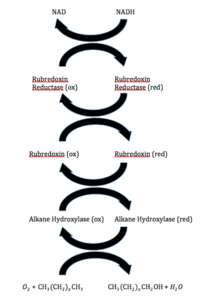 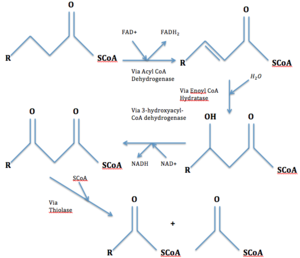