Difference between revisions of "Desulfurococcus" 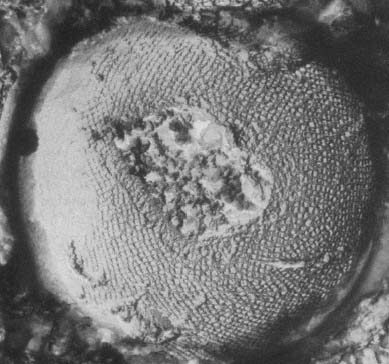 Desulfurococcus is a genus of thermophilic, anaerobic archaea, isolates of which are found in hyperthermic habitats, such as deep-sea thermal vents and subterranean hot springs. Its optimal temperature for growth is 85ºC. They have an interesting lattice-like protein structure cell covering (see above image).

The Desulfurococcus mucosus genome has 2,000,000 base pairs. An intron has been found in the 23S ribsosomal RNA gene of Desulfurococcus mobilis, making it the first known instance of an intron within the ribosomal RNA of a prokaryote. In order to better understand the genus' thermoresistant capabilites, a gene of hyperthermophilic heat shock protein has been analyzed. 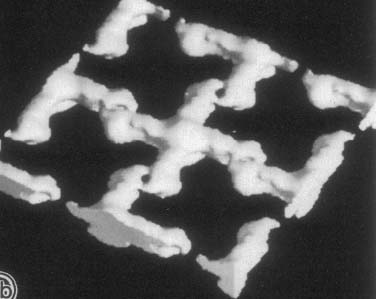 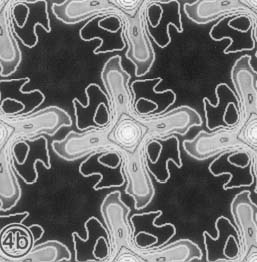 The cells of Desulfurococcus are spherical, 0.5-15 microns in diameter. The cells are surrounded by an interesting protein subunit envelope. This unusual filamentous structure is tetragonally arrayed in a lattice form and covers the entire cell. The lattice is formed by cross-like subunits of proteins (see below left). Distortions in this protein lattice make for relatively large gaps in the cell surface. When glycerol is added to this envelope, the latticing partially dissolves. Desulfurococcus' species are organotrophs, using organic compound (such as yeast extract, tryptone, or casein) + sulfur to generate energy. 11 amino acids were found to be necessary for metabolism during cultivation. Cells of this genus exhibit one long flagella.

Desulfurococcus species can be found in many hyperthermophilic environments, ranging from underwater thermal vents (also known as "black smokers") to freshwater hot springs in Iceland and the United States. Like most thermophiles, their exact ecological role is not known for certain. 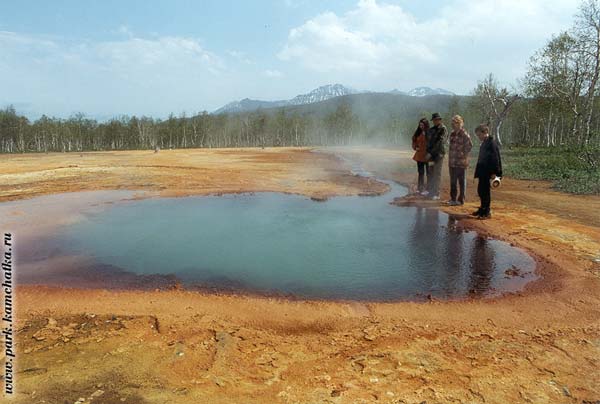 Perevalova, A. A. et al. Desulfurococcus fermentans sp. nov., a novel hyperthermophilic archaeon from a Kamchatka hot spring, and an emended description of the genus Desulfurococcus. Abstract. International Journal of Systematic and Evolutionary Microbiology vol 55 2005. 995-999.