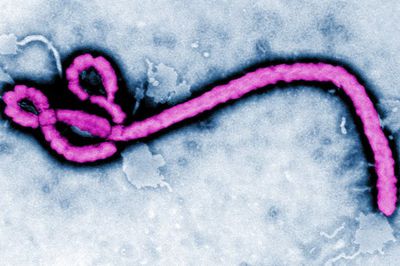 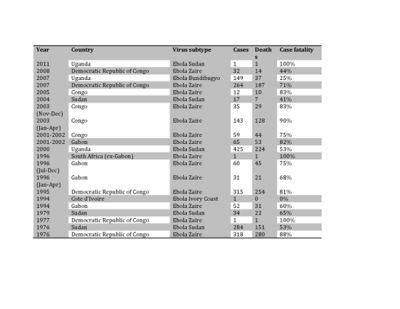 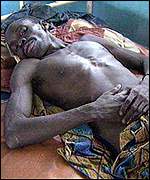 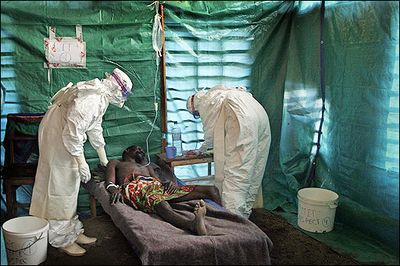 Infected dendritic cells fail to express costimulatory molecules, MHC, and thus, prevent differentiation of lymphocytes. ZEBOV does not invade lymphocytes; however, the presence of the virus does initiate cell apoptosis causing lymphopenia and thus, septic shock. Natural killer cells, CD4 and CD8 cells are the prominent cell types affected during the course of the disease. Typically, these cells play a critical role in preventing viral replication. [8] [#References|[12]]] [#References|[13]]]