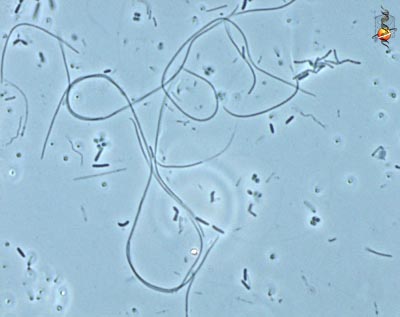 Flexibacter is well known for its yellow-hued species that are identified as fish pathogen which can affect the gills, skin, eggs, and larvae of a variety of fish species (Crump). Flexibacter has also been isolated from soil environments.Soil Flexibacters such as Flexibacter canadensis denitrifies NO3 and NO2 to gaseous forms with tolerances to oxygen. Denitrification is membrane bound. 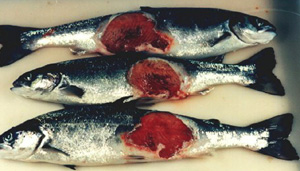 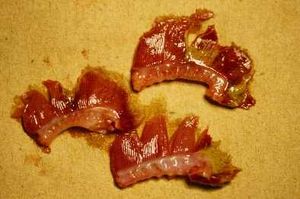