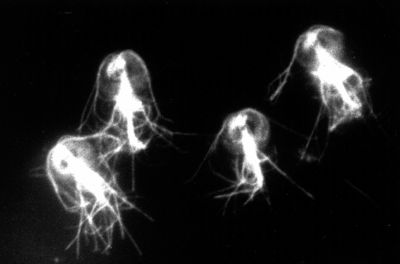 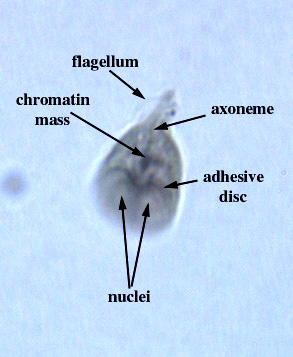 Even though Giardia is one of the oldest eukaryotes, it contains the remains of complex systems not ususally associated with ancient eukaryotes. Besides having possesed mitochondria, it also has lingerings of electron transport activities known as electrochemical potential generation. Even more suprising is its genome, not only does it have genes responsible for mitchondira proteins, but also genes that are responsible for sexual reproduction which ancient eukayotes were deffinetly not suppose to possess. Is Giardia one of the oldest eukaryotes, or just a newly degenerative species? 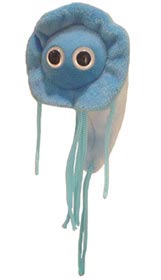