Difference between revisions of "Growth promoting antibiotics for animals" 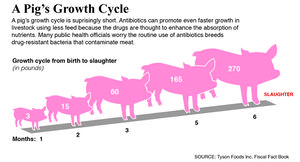 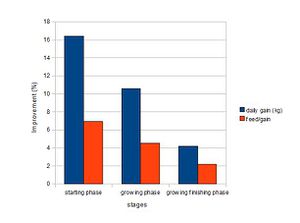 by SungEun Cho, a student of Dr.W.Mohn at the University of British Columbia