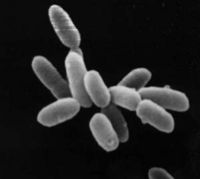 Halobacterium species are rod shaped and enveloped by a single lipid bilayer membrane surrounded by an S-layer made from the cell-surface glycoprotein. Halobacteria grow on amino acids in aerobic conditions. Although Halobacterium NRC-1 contains genes for glucose degradation as well as genes for enzymes of a fatty acid oxidation pathway, it does not seem able to use these as energy sources. Even though the cytoplasm retains an osmotic equilibrium with the hypersaline environment, the cell maintains a high potassium concentration. It does this by using manyactive transporters. 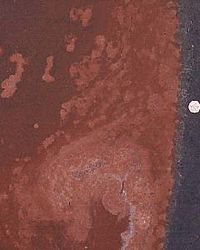 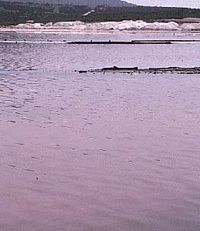