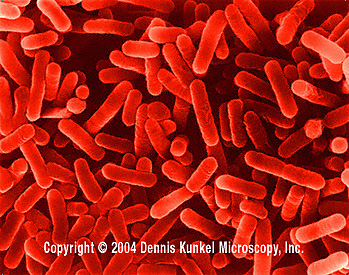 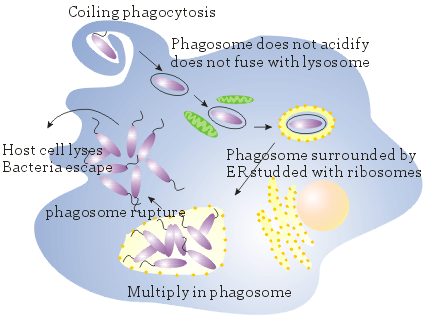 The parasitic relationships Legionella form with amebas and other aquatic eukaryotes play a major role in their virulence. The amebas provide the bacteria with an ideal environment for reproduction and development. In addition, the hosts make Legionella more resistant to adverse environmental conditions. 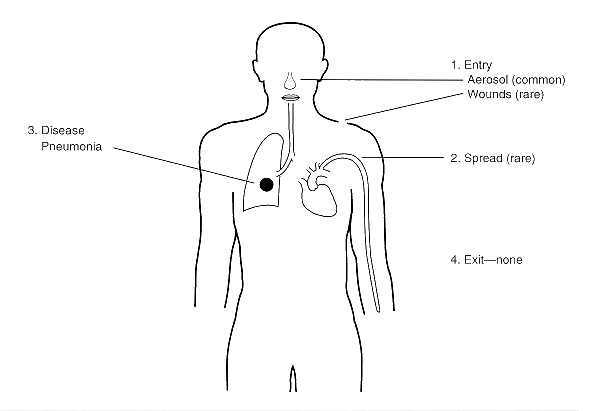