Difference between revisions of "Listeria Monocytogenes: A Pathological Perspective" 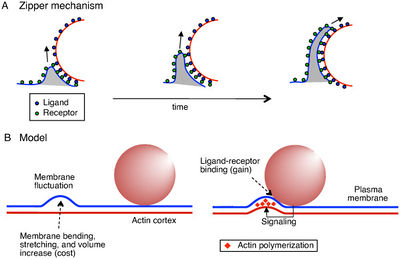 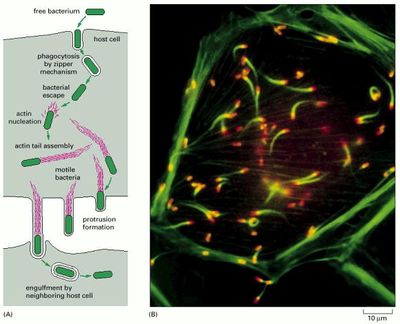 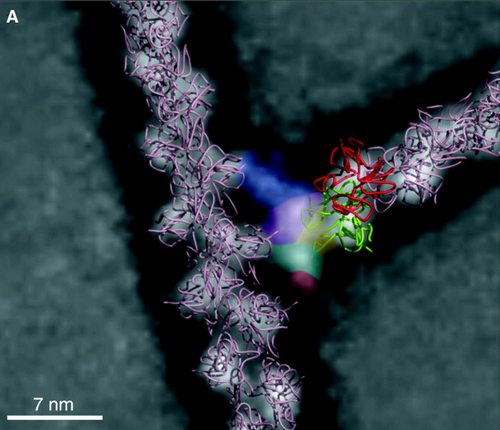 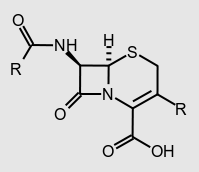 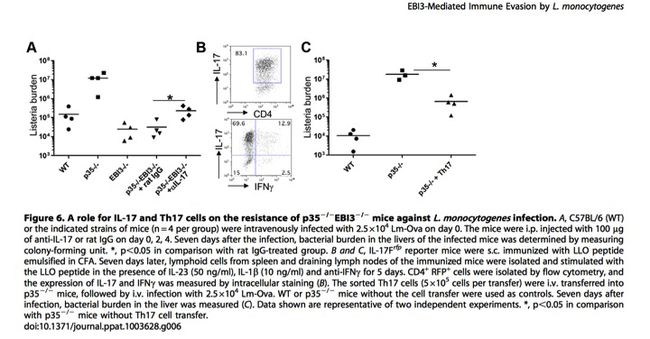