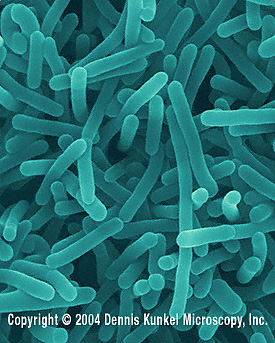 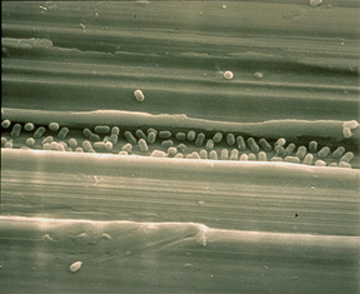 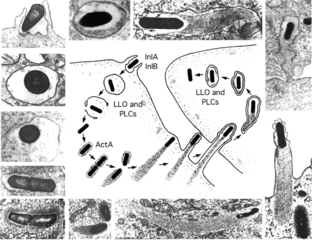 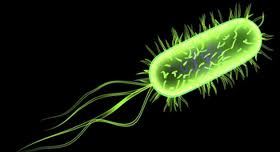 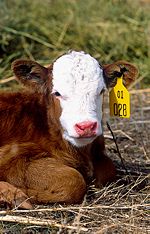 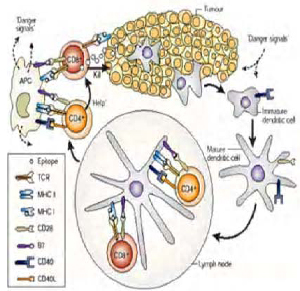 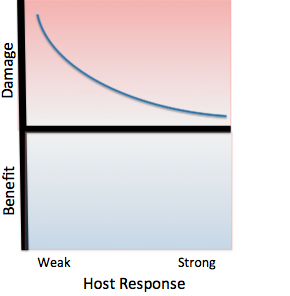 Listeria monocytogenes can be classified as a Class 2 pathogen, based on the Damage Response Framework classification system, because it causes a response in host cells in the setting of normal host immune responses, and more serious damage in host cells with a weak immune response. A normal host immune system will respond to L. monocytogenes by stimulating phagocytosis of the pathogen into a phagosome, which the pathogen then dissolves.

Normal host immune systems have also begun to mutate and develop the ability to recognize the presence of L. monocytogenes and signal Natural Killer cells to destroy the infected host cells before the pathogen can spread. In this way, a strong host response would limit the damaging effects of L. monocytogenes.

In hosts with a weak immune response, L. monocytogenes would cause more serious damage, because the host’s immune system would be less capable of recognizing and responding to the presence of L. monocytogenes.