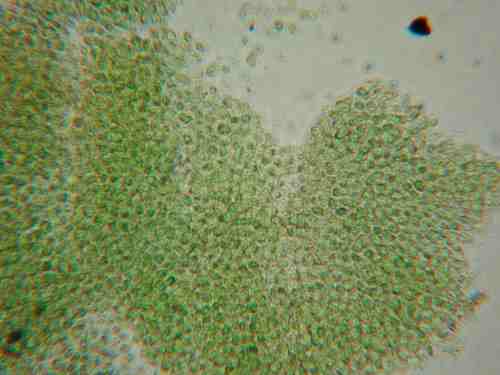 M. aeruginosa has a single circular genome consisting of 5 842 795 base pairs and has been entirely sequenced by researchers. In the genome are 6312 protein-encoding genes, two sets of rRNA genes, and 42 tRNA genes representing 41 tRNA species. Forty-five percent of the protein-encoding sequences showed sequence similarity to genes of known function, 32% were similar to hypothetical genes with a hypothetical function, and the remaining 23% had no apparent similarity and code for a unique function [2]. 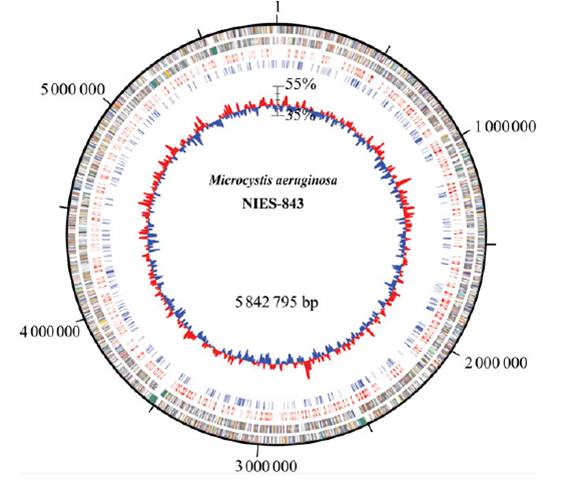