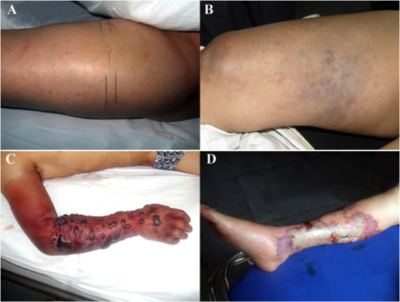 It appears that Vibrio caused infections are increasing in incidence and some researchers believe that this increase is related to global warming 4, 15. Vibrio diseases are increasing worldwide and increased surface seawater temperature has been linked to outbreaks of illness in Israel, Europe, Alaska and South America. Temperature effects the growth rates and pathogen city of Vibrio species. Increasing the water temperature in lab studies has resulted in increased growth rate and increased expression of virulence traits in the bacteria 4. More research still needs to be done to find a definitive link between these two factors, but understanding this connection can help us forecast future outbreaks and prepare for it.