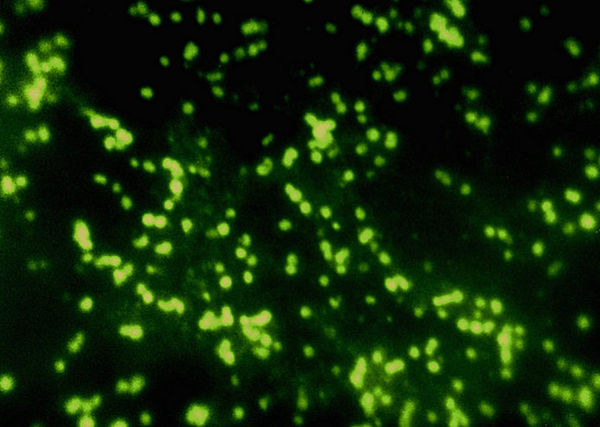 Edited by Steven Chou, Student of Rachel Larsen at UCSD.