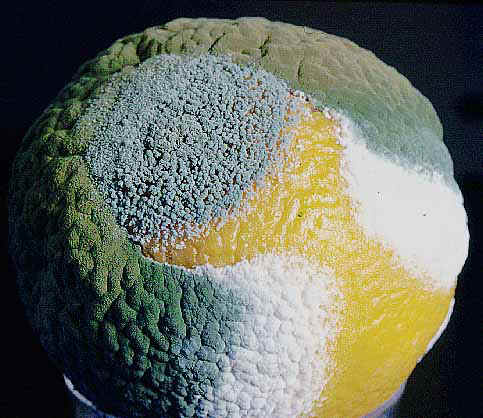 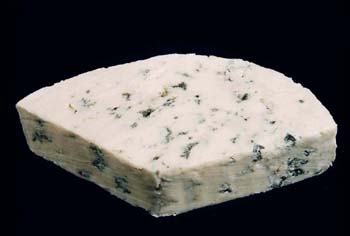 Bleu cheese made from Penicillium roquefortii.
The Fungus Among Us