A Viral Biorealm page on the family Reoviridae 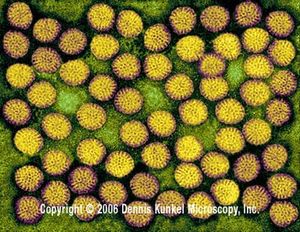