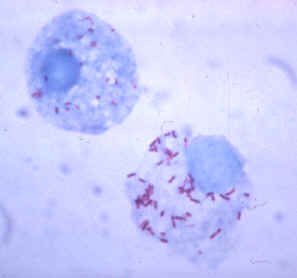 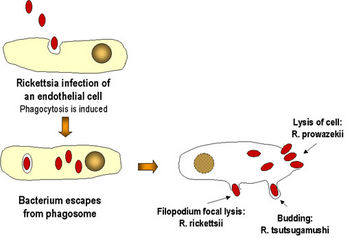 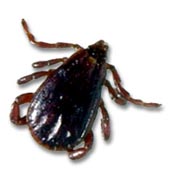 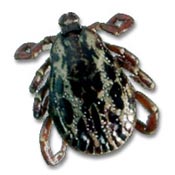 Male and female brown dog ticks (Rhipicephalus sanquineus) that are known to carry Rickettsia. From the Texas Department of Health