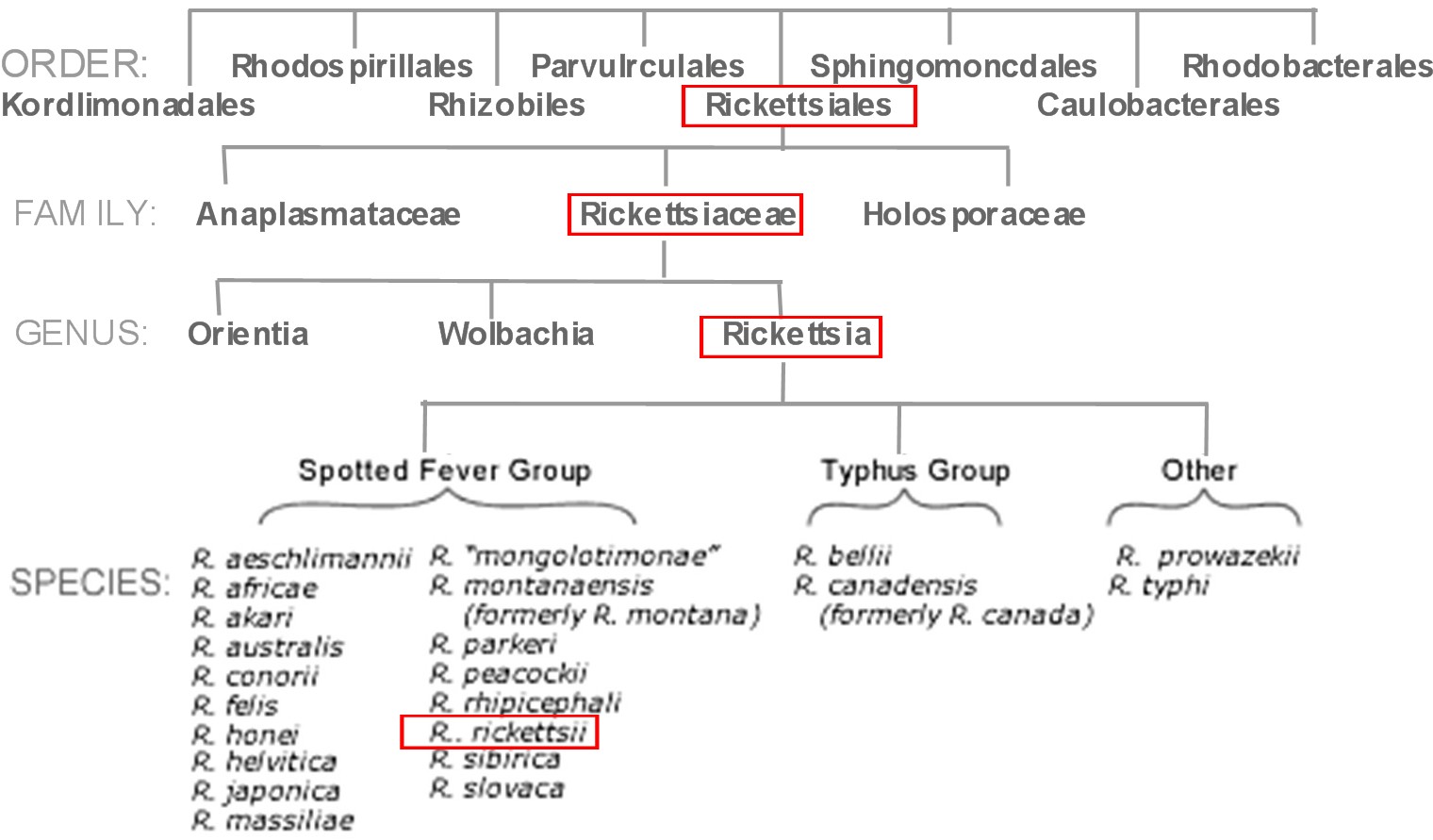 Figure 1: This unrooted phylogeny tree of the Rickettsia genus shows that R.japonica is closely related to Rickettsia rickettsii due to their genetic coding. The majority of the spotted fever group need two hosts and share the same characteristics which correlate with the difference in their genetic code (1).