Difference between revisions of "Riftia pachyptila Symbiosis with Thioautotrophic Bacteria" 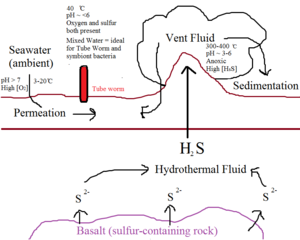 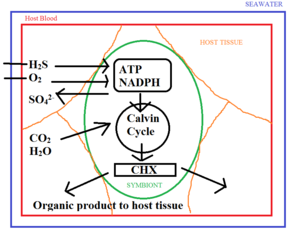