Difference between revisions of "Ruminobacter"

A Microbial Biorealm page on the genus Ruminobacter 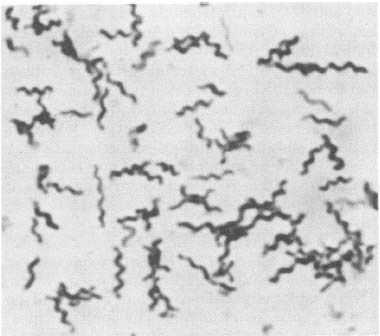 These are all Gram-negative bacteria. Ruminobacter once existed under the classification of Bacteroides amylophilus. It is difficult to cultivate and study these bacteria outside their host, the bovine rumen.

Little is known about the genomes of these organisms, although they are important to the bovine digestion of plant material.

These organisms do not form spores. Their life cycle is typical of most bacteria, with reproduction by division.

These bacteria inhabit the rumen of cattle and sheep, playing an important role in the digestion process. They colonize their hosts soon after host organisms are born. They are sensitive to changes in diet, age, and environment. Strains of Succinimonas and Succinivibrio have been shown to cause disease, but they are rarely pathogenic in humans.