The Effects of Global Climate Change on Soil Respiration 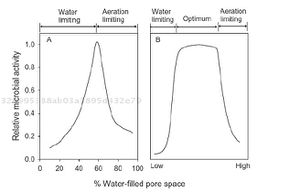 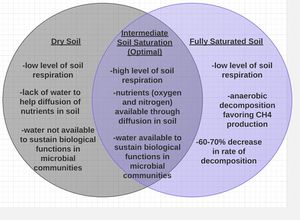 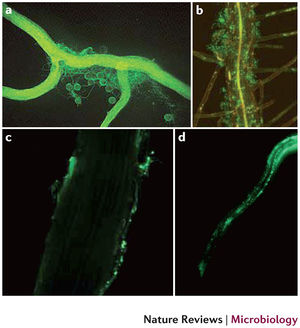