The implications of rumen microorganism metabolism on environmental research 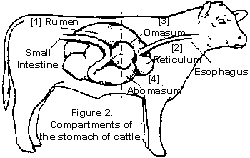 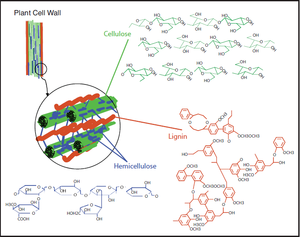