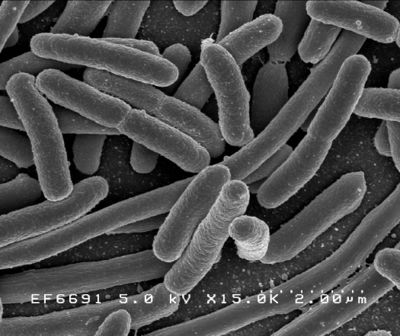 After many years of extensive research we now know that E. coli is a rod-shaped bacterium that is capable of respiring both aerobically and anaerobically depending on the presence of oxygen. This ability is more commonly known as a facultative anaerobe. We also know that it stains Gram-negative due to the bacterium's cell wall and outer membrane obtaining the color from safranin, a red counterstain. The cell wall also protects the bacteria from antibiotics like penicillin [2].

Because of the vast amount of medical benefits, E. coli has been a centerpiece of scientific studies since it was first discovered to the present. In 1946 Escherichia coli was used first to detect bacterial conjugation, Edward Tatum and Joshua Lederberg. "Bacterial conjugation is a sexual mode of genetic transfer in the sense that chromosomal material from two sexually distinct types of cells are brought together in a defined and programmed process." [1]. To this day, E. coli remains the primary model for studying bacterial conjugation soon after Seymour Benzer completed experiments to study the gene structure of T4 and E. coli because no one knew whether the genes were using branching patterns or linear structures. 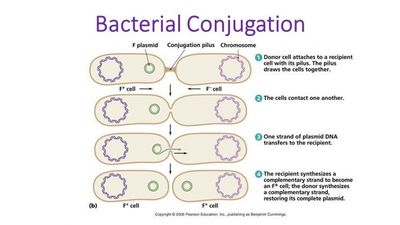