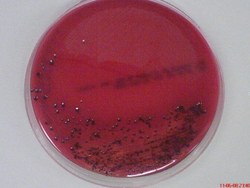 Metabolic Functions: P. gingivalis is dependent on nitrogenous substrates for energy production [13]. Despite the nitrogenous compounds present in the oral cavity, the bacterium has a limited ability to ferment free amino acids [13]. Aspartic acid and asparagine are among the few which can be metabolised to yield succinate.

Microbe/Host Interaction: P. gingivalis is as an opportunistic pathogen and is capable of living in commensal harmony with the host [5]. Termed as a pathobiont, the bacterium can cause episodes of diseases when a change in the ecological balance of the periodontal microenvironment arises [3] [5]. 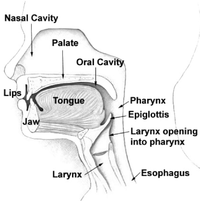