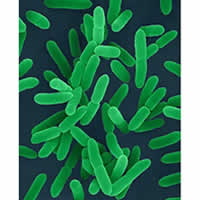 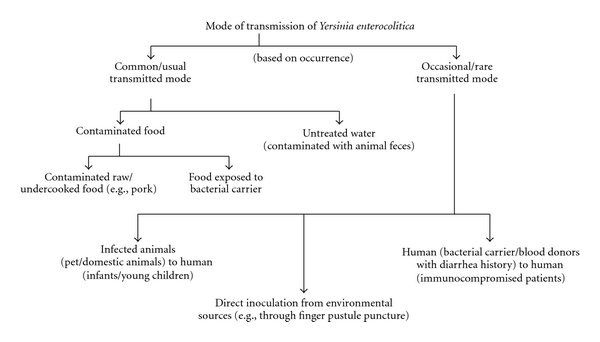 Yersinia enterocolitica attaches to epithelial cells by use of three proteins: per se, Inv promotes entry, YadA (plasma encoded protein) promotes adhesion for attachment, and Ail correlates with virulence because its only detected among pathogenic strains [12]. 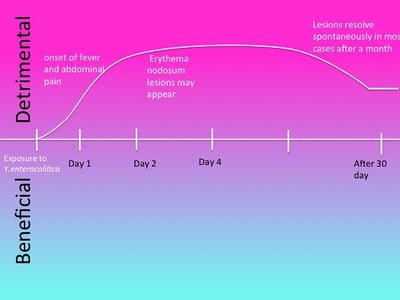 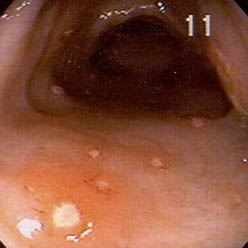