A Microbial Biorealm page on the phylum Zygomycota 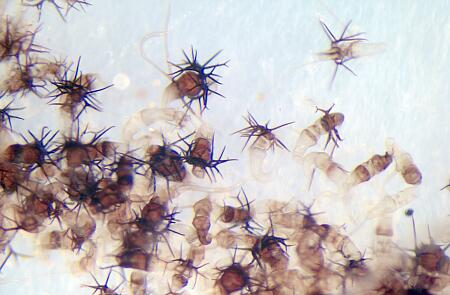 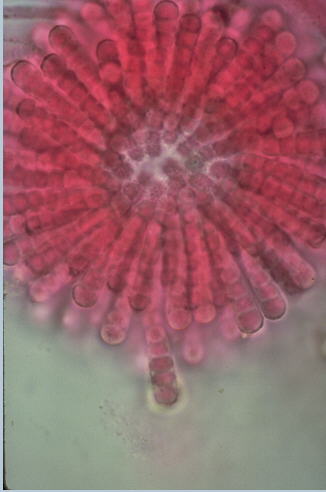