Legend/credit: Electron micrograph of the Ebola Zaire virus. This was the first photo ever taken of the virus, on 10/13/1976. By Dr. F.A. Murphy, now at U.C. Davis, then at the CDC. Every image requires a link to the source.


[1]
[1]
A citation code consists of a hyperlinked reference within "ref" begin and end codes. 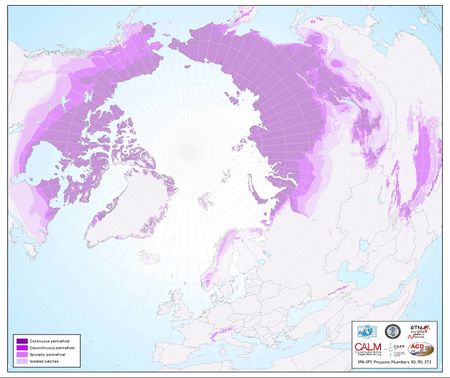 Discuss the alpha and beta diversity of the system. Include some current research, with at least one figure showing data.