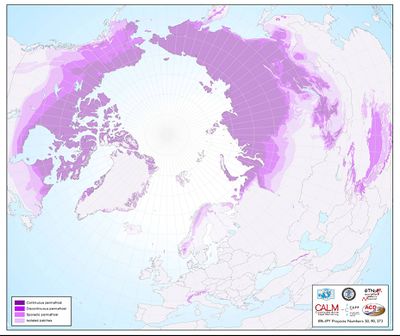 File:Arcticsoildiversity.jpg
Alpha diversity of bacterial phyla, bacterial classes, archaeal phyla, and fungal phyla. From a meta-analysis from Malard and Pearce, 2018.