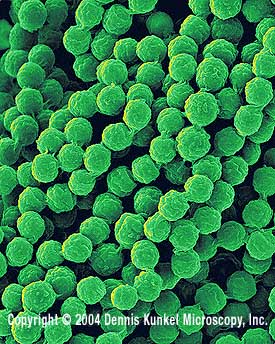 Aspergillus is a member of the phylum [../ascomycota/ascomycota.html Ascomycota]. There are over 185 known species, about 20 of which are known to be harmfu to humans and other animals. The most infamous species of this genus is Aspergillus flavus, which produces aflatoxin. Aflatoxin is a contaminant of nuts and grain. It is both a toxin and a carcinogen. Aspergillus carbonarius and Aspergillus ochraceus produce the toxin ochratoxin A (OTA), which contaminates grapes and coffee.

There is not yet a major body of research completed on the genome structure of Aspergillus species.