Difference between revisions of "Chloroflexus"

A Microbial Biorealm page on the Chloroflexus 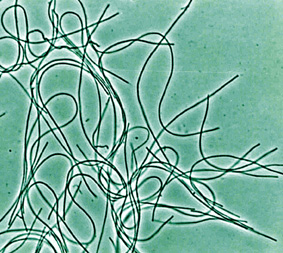 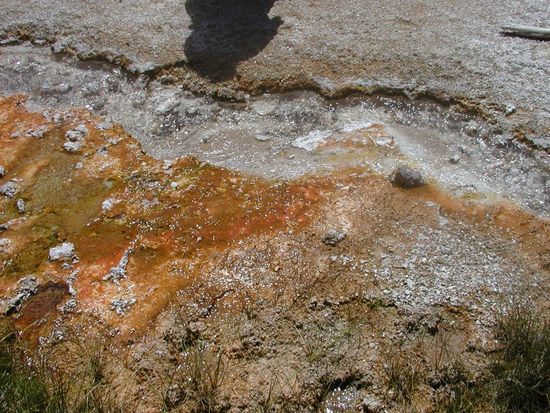