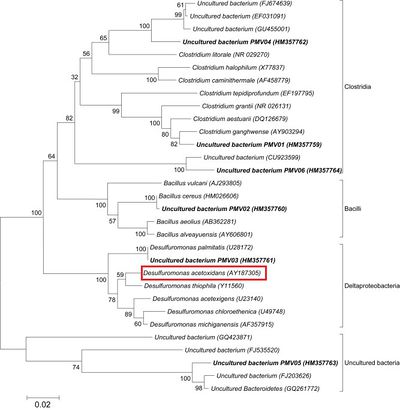 FIGURE 1. Source: http://garciajeanlouis9051.perso.neuf.fr/aaBXIII4_O4_5.html Electron Microscopy of Desulfuromonas acetoxidans that clearly shows the flagellum at the lateral side of cell body

D.acetoxidans has the following characteristics: i) dimensions of 0.4 - 0.7μm in width and 1 - 4μm in length, ii) a single flagellum on the lateral side of the rod-shaped bacteria and even though it possesses a flagellum, most strains were not motile [10]. Its cell envelope resembles those of other gram negative bacteria, with an outer membrane separated from the cytoplasmic membrane by a thin layer of peptidoglycan [10]. D. acetoxidans have been found to be non-sporulating, free living bacterium that divides via binary fission [10].

Desulfuromonas acetoxidans is found primarily in anoxic marine sediment, and rarely found in freshwater sediments [13]. It is able to grow in a pH-range of 6.5 to 8.5, but its optimum pH between 7.2 and 7.5 [10]. D. acetoxidans has an optimum growth temperature of ~30。C, but it can grow in temperature ranging from 25。C to 35。C [10]. In some environments, D. acetoxidans grows syntrophically with green sulphur bacteria [4, 8]. Their relationship is mutualistic in that the green sulphur bacteria presents dissolved and readily metabolizable form of sulphur which is used by D. acetoxidans (refer to figure). The sulphur is oxidized by D. acetoxidans to sulphur, which the green sulphur bacteria can use [4, 12]. The species has biogeochemical significance as it plays a role in the carbon and sulphur cycles [8]. In carbon contaminant-filled sediments, the environment usually quickly becomes anaerobic. As the environment becomes increasingly anoxic, Fe(III) becomes the most abundant and favourable electron acceptor for organic matter oxidation [8]. D. acetoxidans’ ability to perform dissimilatory Fe(III) reduction can be coupled with the oxidation of organic contaminants, effectively removing them from the environment [8]. Recent studies are focused on the dissimilatory Fe(III) reduction aspect of D. acetoxidans rather than the sulphur reduction, since Fe(III) reduction signifies the production of electricity through the degradation of organic materials. This has been applied to the creation of microbial fuel cells, providing enough electricity to power basic electronic equipments [9].