Although Escherichia coli can be an essential factor in human health, it can also be harmful. E. coli is also known to cause severe foodborne illnesses, especially from eating undercooked meat, as well as fecal contamination of consumables like water. However, E. coli can cause a wide variety of diseases and infections. For instance, "one of the most frequent causes of many common bacterial infections, including cholecystitis, bacteremia, cholangitis, urinary tract infection (UTI), and traveler's diarrhea, and other clinical infections such as neonatal meningitis and pneumonia." [2]. In the United States, up to half of the female population experiences a UTI caused by E. coli once in their lifetime. When traveling to developed areas, the bacteria is the cause of diarrhea in up to nearly fifteen percent of the visitors. 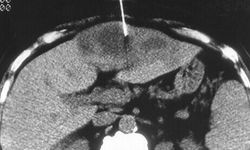 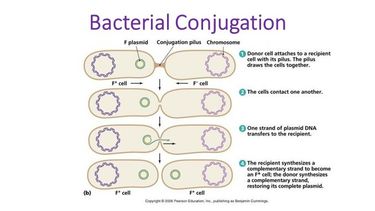