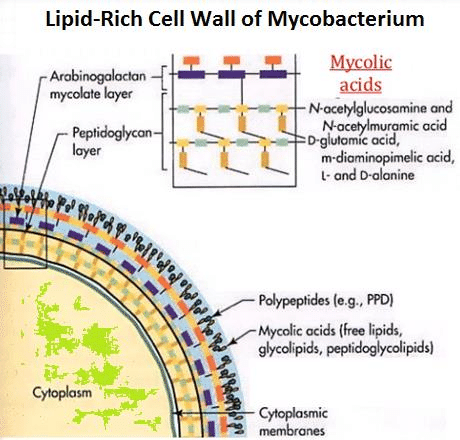 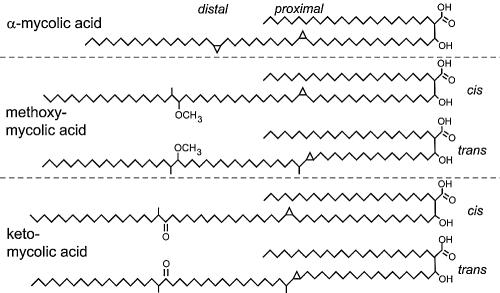 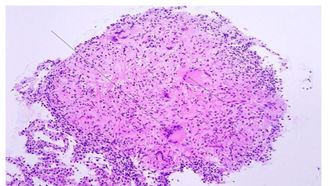 The abundance and diversity of hopanoid lipids positively influence bacterial resistance to environmental stress, such as the extreme pH, high pressure, non-optical temperature, and high concentration of antibiotic or other lethal chemical compounds.[24] With the help of hopanoid lipids, microbiomes develop different strategies to increase the fitness in non-optical environments. However, most of the detailed mechanisms of stress tolerance induced by the hopanoid lipids remain unclear and require further studies.[24]

Various bacteria, with the ability to produce hopanoids, can fix nitrogen. Bacteria, such as Beijerinckia, Frankia, Anabaena, Burkholderia, etc., show a positive correlation between the hopanoid production and nitrogen fixation.[24] Most nitrogen-fixing bacteria live in close physical correlations with plants, such as alfalfa, soil beans, peas, etc. Both bacteria and plants can take advantage of this relationship. Bradyrhizobium spp. derive energy and other important chemical cofactors from their host plants. The plants also can protect bacteria from stress from the environments, such as competitions with other microbiomes, high proton concentration, etc. Equally, plants benefit from the nitrogen oxides produced by the nitrogen-fixing bacteria, and therefore plants show an enhanced growth rate and outcompete their competitors. There are also free-living nitrogen-fixing microbes, such as Anabaena spp., Frankia spp., etc. However, most of those bacteria do not fix nitrogen without coexisting with plants.

The legume-rhizobia root nodule symbiosis is among one of the most widely studied plants and bacteria associations. The production of hopanoid lipids influences the bacterial symbiosis with the host plants. The Bradyrhizobium spp., with shc mutation, produce a negligible amount of hopanoid lipids. Therefore, this bacteria strain is incapable of integrating with plants. Additionally, different types of hopanoid lipid contribute differently to the bacterial associations with plants. The Bradyrhizobium diazoefficiens with a hpnP mutation cannot produce the extended hopanoids. Their association with the Aeschynomene afraspera results in morphologically disorganized nodules. The Aeschynomene afraspera shows nitrogen starvation, indicating a decreased nitrogen-fixing ability of the hpnP mutant. However, the hpnH mutant, which have less production of 35 carbon hopanoids, cannot form a mature nodule (Figure 14).[25].

The presence of the hopanoid lipids might also contribute to the competition between bacteria to inhabit the hosts. The mutation strain shc, which produces no hopanoid lipids shows an inability in long-term colonization of a plant. Previous studies found that in the beginning, shc mutant grew and developed in host normally. However, after a few days, it started to degenerate and be recycled by its host. On the other hand, the high concentration of hopanoid lipids increases bacterial stress tolerances. For example, the Bradyrhizobium and Burkholderia, both of which contain a high concentration of hopanoid lipids, show resistance to high temperature and low pH conditions. Therefore, in the consideration of global warming and increasing soil acidity, both bacteria might outcompete other bacteria in soil and plants.

Most of the time, bacteria conduct nitrogen fixation in the low-oxygen concentration environment. Nitrogenase, the core enzyme in nitrogen fixation, is vulnerable in the presence of oxygen. Thus, most of the nitrogen-fixing bacteria exist under the anaerobic environment. Sometimes, nitrogen fixation can also be conducted at high oxygen concentration. Under this condition, bacteria need to develop more sophisticated mechanisms to protect the nitrogenase and achieve nitrogen fixation. The free-living nitrogen-fixing bacteria, Azotobacter vinelandii, develop various ways to fix nitrogen under high oxygen condition. For example, the Azotobacter vinelandii decrease its cellular surface area. Therefore, for each unit of cytoplasm, there are larger protections from the bacterial membranes. Also, under high oxygen condition, it also increased its oxygen consumption via keeping a high respiration rate, thus creating an optional anaerobic environment for nitrogen fixation. The Azotobacter vinelandii also synthesizes alginate to create an alginate capsule, a thick barrier which limits the oxygen fission and protects the nitrogenase from the high oxygen-concentrated surroundings. Under the lower oxygen concentrated environment, Azotobacter vinelandii develops a loose alginate capsule, while under the high concentration, it builds up a compact and thick alginate capsule (Figure 15). Additionally, when the bacteria interact with or inhabit plants, the host plants synthesize leghemoglobin molecules, one type of oxygen-transport metalloproteins. This hemoglobin scavenges oxygen from the root nodules of the leguminous plants, creating an optimal environment for nitrogenase activity[26].