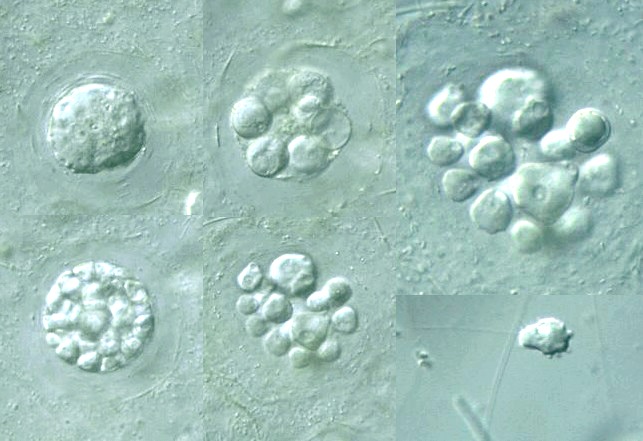 Nuclear division in Pelobionta.
Symbiosis and Origin of Eukaryotes 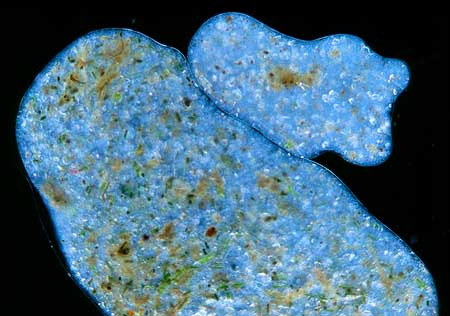