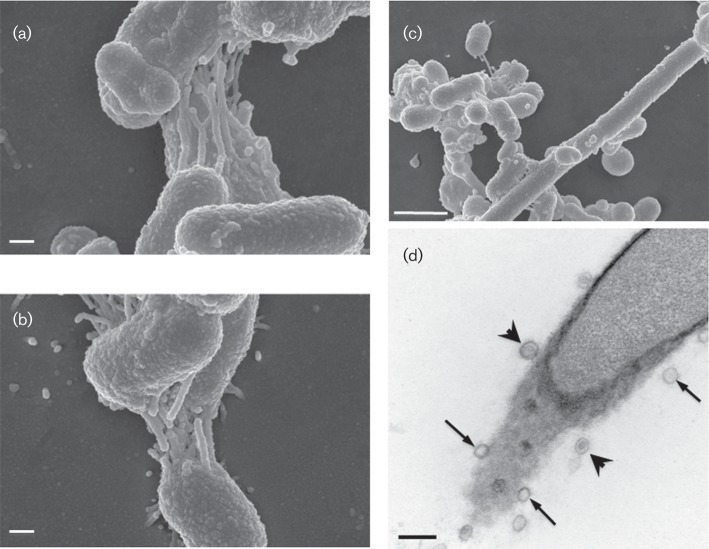 Jejunum is the mid section of the small intestine.