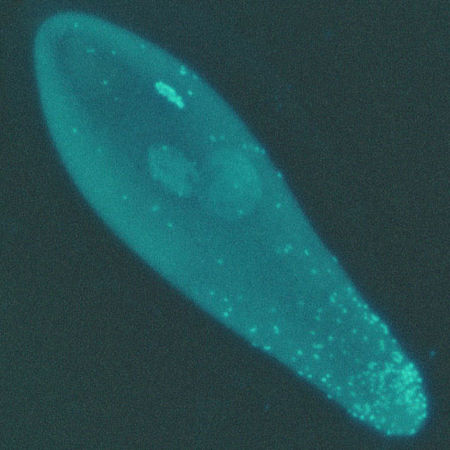 Wolbachia pipientis are bacteria that infect a wide range of invertebrate, mainly arthropods and nematodes. Wolbachia is one of the most common natural pathogens on Earth that alter the reproductive system of insects; it is estimated that more than 18-76% of insects are infected by it including spider, termites, mosquito, flies and nematoades. The bacteria give various physical characteristics of its infection that cause a variety of result including deterring chromosomal sex determination from gamete fertilization. Also, it may initiate parthenogenesis that causes growth and development without fertilization by sperm (parthenogenesis) because it can selectively kill males; thus, it creates a detrimental competition against sperm and causes cytoplasmic incompatibility in fertilized eggs. Wolbachia's uniqueness in altering reproduction has caused many scientists to research the biology of infection and their potential use for controlling pest and pathogens. 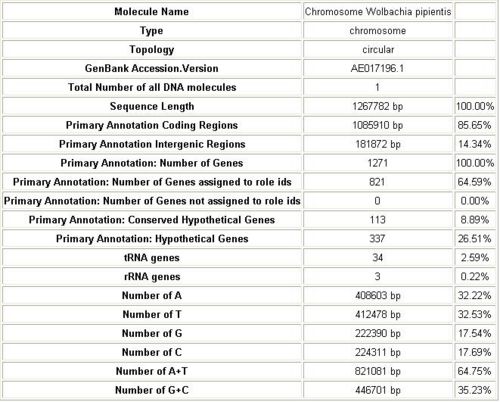 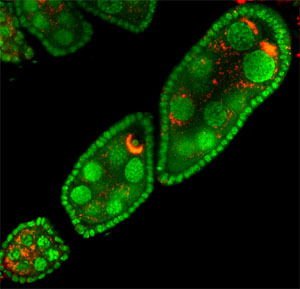