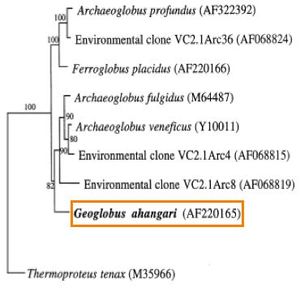 Figure 1. Phylogenetic tree that shows the relationship of Geoglobus ahangari to other members of Archaea. Image from [1]

G. ahangari is an anaerobic, coccoid-shaped member of Archaea that ranges from 0.3-0.5 micrometers in diameter. As seen under phase contrast microscopy, the cells are usually found alone or in couples and all have a single flagellum that is used for movement (mainly tumbling motility). Transmission Electron Microscopy releaved that the cell membranes of G. ahangari are similar to other members of Archaea, possesing three layers- a cytoplasmic membrane, a periplasmic space and a layer on the outer surface.

Originally found near a hydrothermal vent in the Gulf of California, G. ahangari is a hyperthermophile that can grow both autotrophically or chemoorganotrophically depending on the available electron sources. It is biologically and ecologically significant because it was the first anaerobe isolated that had the ability to use long-chain fatty acids as a source of energy. It was also the first archaeon cultured to have the ability to generate energy from the coupling of hydrogen gas to the reduction of iron. Geoglobus ahangari is most closely related to members of Ferroglobus and Archaeoglobus, though G. ahangari does not have fluorescent properties. 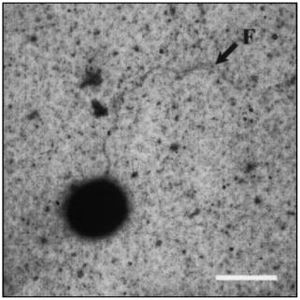 Not a lot of information is available on the genome of Geoglobus ahangari. The DNA is known to be about 58.7% GC. By analysis of the 16S DNA, G. ahangari's two closest relatives are believed to be A. fulgidus and A. profundus, with a 96.2% and 94.1% similarity, respectively.

Cellular structures of G. ahangari are similar to other archaea. The only notable features of this organism are its one monopolar flagellum that serves motility purposes and its S-layer.

Geoglobus ahangari can operate in an autotrophic sense by using hydrogen as an electron donor while reducing Fe(III) oxide. This process produces extracellular waste in the form of magnetite.

In contrast to autotrophy, G. ahangari also acts as a chemoorganotroph by oxidizing pyruvate, acetate, palmitate or stearate while reducing Fe(III). It also has the ability to oxidize long-chain fatty acids. Both long-chain fatty acids and compounds such as acetate represent byproducts and debris of many other organisms, which G. ahangari uses to drive its own chemical processes. 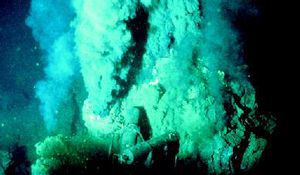 Figure 3. Guaymas Basin in the Gulf of California. Image from [3]

G. ahangari was originally obtained from a hydrothermal vent at a depth of 2000 meters in Guaymas Basin in the Gulf of California. This organism can be isolated using a relatively new technique of incorporating iron oxide into solid medium to be used as an electron acceptor. The environmental ranges for G. ahangari were measured in the lab to be 65-90°C for temperature, 5.0-7.6 for pH, and 9.0-38 g/l NaCl for salinity. Optimal grown occurred at 88°C and a pH of 7.0.

The biogeochemical significance of G. ahangari is related to it's ability to use hydrogen emitted from geothermal marine vents as an electron donor when coupled to iron reduction. This autotrophy with use of Fe(III) oxide results in the accumulation of magnetite.

This organism is susceptible to the antibiotics: trimethoprim, rifampicin, ampicillin, chloramphenicol, penicillin G, and phosphyomycin at all at different concentrations for each. However, cycloheximide, kanamycin, streptomycin, puromycin, novobiocin, and neomycin sulfate failed to inhibit growth of G. ahangari.