A Microbial Biorealm page on the genus Lactobacillus 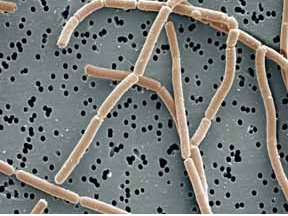 Lactobacilli are commonly associated with plant herbage. They have a generation time ranging from 25 minutes to several hundred minutes, and grow optimally between the temperatures of 30 and 40 degrees Celsius, although thermophilic strains can be comfortable at temperatures as high as 60 degrees Celsius. They are also commonly associated with the gastrointestinal tract of animals and humans. As natural GI microflora they are believed to perform several beneficial roles including immunomodulation, interference with enteric pathogens, and maintenance of healthy intestinal microflora. Lactobacillus gasseri appears to be the main species of lactobacilli that inhabits the human gastrointestinal tract. 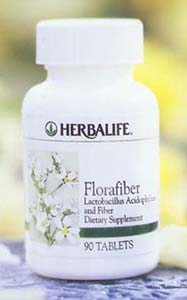