To date, the genus Ignicoccus is comprised of single cells that are irregularly shaped coccoid ranging in diameter from 1-3 µm. The Achaean genus was first isolated from marine hydrothermal vents from Kolbeinsey Ridge in north Iceland and also off the coast of Mexico [1] (see Figure 1). They were found to have a novel cell envelope unseen before in other Achaea [2], and have a very complex and poorly understood symbiotic relationship with Nanoarchaeum equitans [3] [4] [5] [6]. 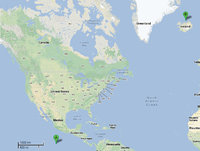 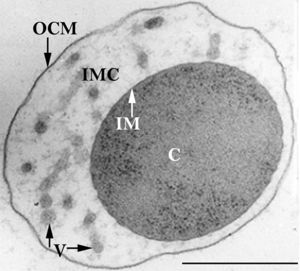 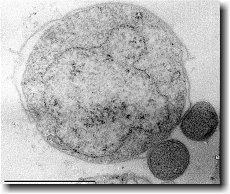 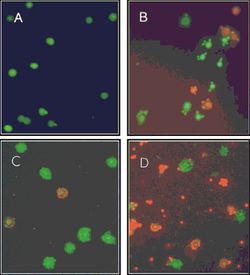