A Microbial Biorealm page on the genus Pyrodictium 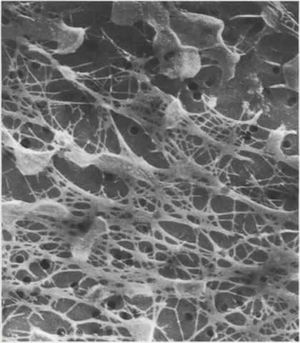 Pyrodictium is a genera of submarine hyperthermophilic archaea whose optimal growth temperature ranges from approximately 80oC-105oC. They have a unique cell structure involving a network of cannulae and flat, disk-shaped cells. Pyrodictium are found in the porous walls of deep-sea vents where the temperatures inside get as high as 300o-400oC, while the outside marine environment is typically 3oC. Pyrodictium is apparently able to adapt morphologically to this type of hot-cold habitat. 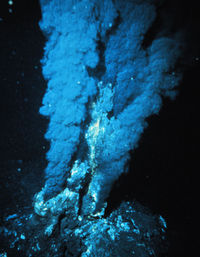