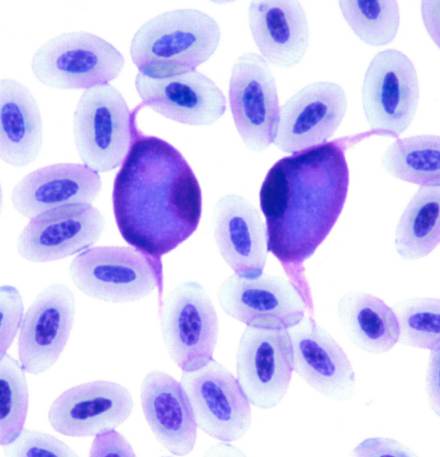 Gametocytes of Leucocytozoon in bird blood. 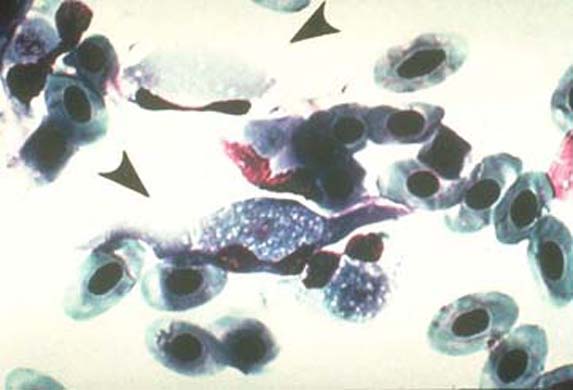 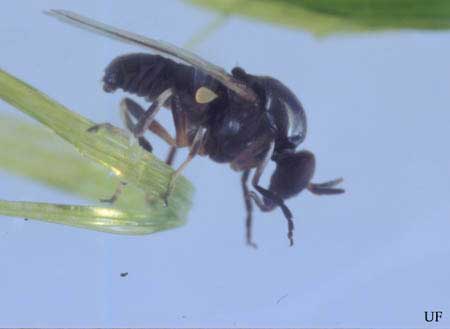